The expansion of administrative agencies during the New Deal and after World War II, is considered by some, to be one of the most impactful developments in American government and politics. The enactment of Administrative Procedure Act (APA) established a classification for different types of agency decision making, along with a set of procedural rules to govern this decision making.

However, the establishment of the act has not come without controversy. This controversy typically stems around the question of granting regulatory power to unelected officials, and whether the complexities of modern society can effectively be governed by experts who are largely restricted to the realm of government bureaucracy[1].

The APA was created over two decades with the contribution of private citizens as well as executive officials, and the ABA played an integral role in its reformation throughout the creation. 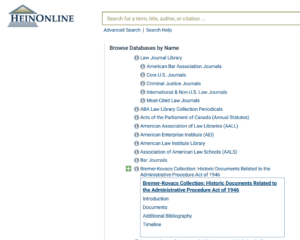 Works within this database include:

Visit the database today you are almost certain to find it useful. But… 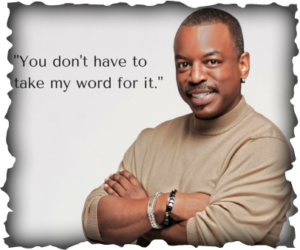